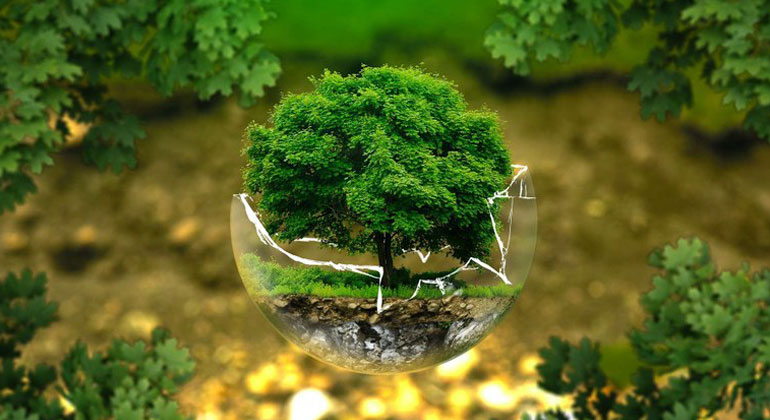 Oil spilled by damaged tankers, pipelines or offshore oil rigs coats everything it touches and becomes an unwelcome but long-term part of every ecosystem it enters.

When an oil slick from a large oil spill reaches the beach, the oil coats and clings to every rock and grain of sand. If the oil washes into coastal marshes, mangrove forests or other wetlands, fibrous plants and grasses absorb the oil, which can damage the plants and make the whole area unsuitable as wildlife habitat.

When some of the oil eventually stops floating on the surface of the water and begins to sink into the marine environment, it can have the same kind of damaging effects on fragile underwater ecosystems, killing or contaminating many fish and smaller organisms that are essential links in the global food chain.

Scientists involved in the study determined that this residual oil was declining at a rate of less than 4 percent annually.

Oil-covered birds are practically a universal symbol of the environmental damage wreaked by oil spills. Some species of shore birds may escape by relocating if they sense the danger in time, but sea birds that swim and dive for their food are the most likely to be covered in oil in the event of a spill.

Oil spills also damage nesting grounds, which can have serious long-term effects on entire species. The 2010 BP Deepwater Horizon offshore oil spill in the Gulf of Mexico, for example, occurred during prime mating and nesting season for many bird and marine species, and the long-term environmental consequences of that spill won’t be known for many years. Oil spills can even disrupt migratory patterns by contaminating areas where migrating birds normally stop.

Materials for the Oil Absorbents 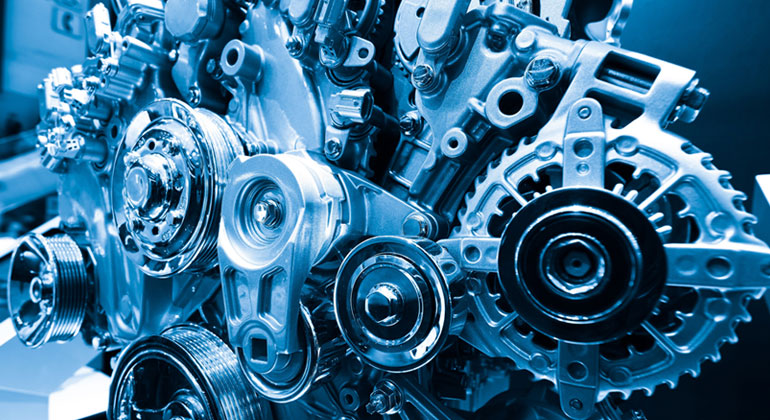